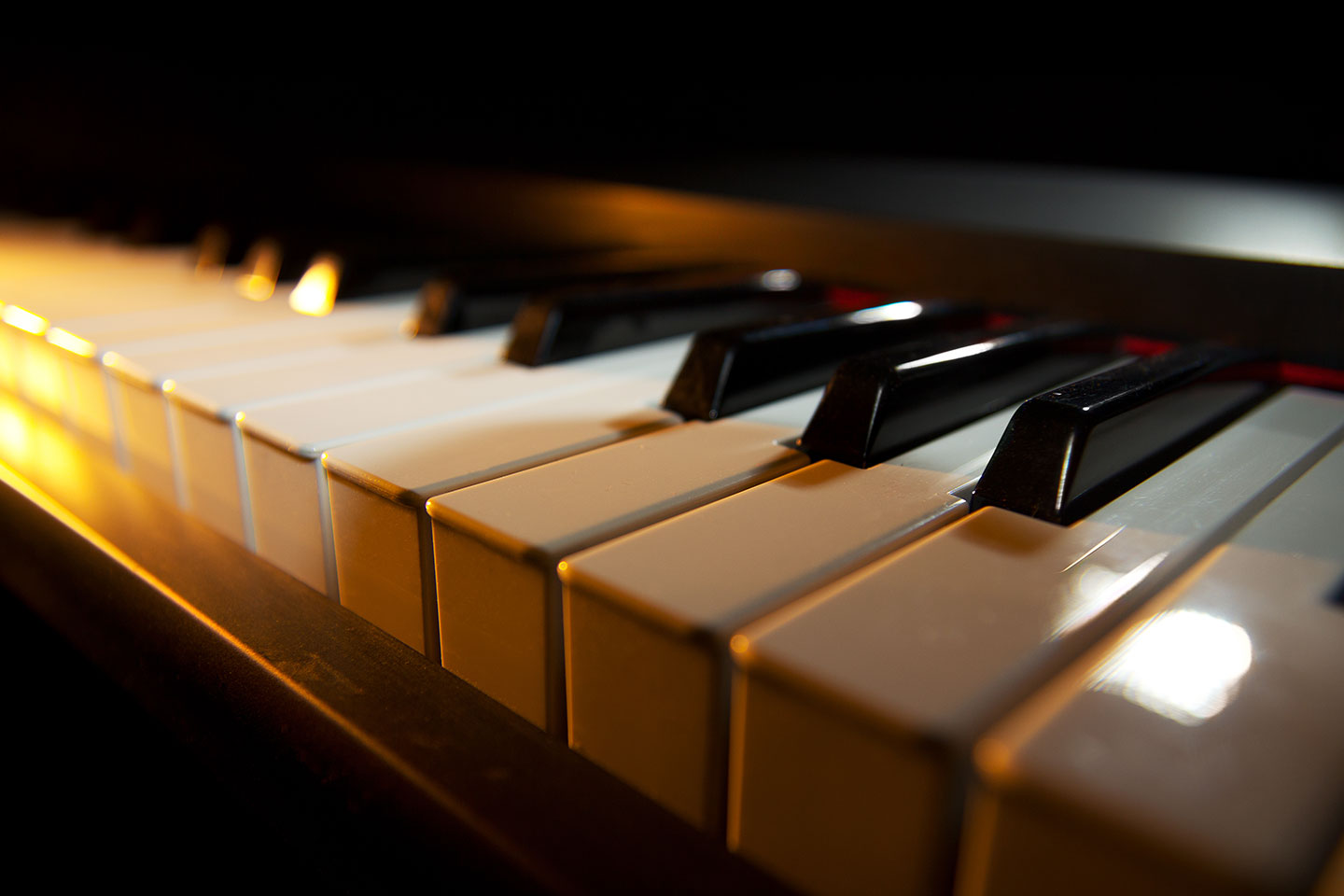 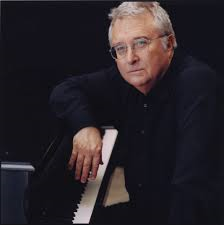 The amazing Randy Newman will be playing in St. Augustine, Florida on November 9. And I’m going to be there!

The first time the hub and I tried to see Randy Newman, the hub wasn’t even the hub–he was what is now referred to as a “bf”.

We had been dating a couple of months, and the now-hub/then-bf was traveling to Seattle for work. He had invited me to come along (which made me think he was rich, not just handy with a credit card that would not be paid off until we were married for several years. But that’s another story).

While in town, we saw a sign for a Randy Newman concert, to be held later that week. The now hub/then bf had already played quite a bit of this NOLA songwriter, and I loved his piano, his growly voice, and the fact that his songs were more like stories, or at least character sketches. I was just out of graduate school then, fresh with an MFA in writing, and it had never occurred to me that songs could be written from a fictional point of view. I kind of thought all those love songs and songs with girls’ names in them had actually happened. (Embarrassing to admit, but there it is. It never occurred to me that Brian Wilson couldn’t surf or that Bruce Springsteen wasn’t all that popular with women growing up).

Anyway, I was very much looking forward to this concert, when tragedy struck–my gall bladder, already a very unhappy organ although I didn’t know it then, stopped working altogether and I had to fly home early for emergency surgery in Baltimore. I’m  not sure what bothered me more–being in a hospital (I have always hated hospitals), cutting short a great vacation with my future husband, or missing the Randy Newman concert. I suspect it was the middle reason, with a healthy dose of the last as well. Ah, Randy Newman, out of my life, just like my gall bladder.

Or so I thought. A few years later, Mr. Newman booked a concert in Baltimore, in an old movie theater (the Senator, still my favorite theater ever). We had good seats–close enough I could see the musician’s hands smacking the keys as he spoke/sang some of my favorite lyrics in the world. For a good part of the concert, he played songs from a future album, a musical rendition of the story Faust, with James Taylor singing the God part, and Elton John playing a very moody cherubim (the whole audience was ready to buy it on the spot, but it was still in the works).

The songs would later appear on Faust in 1995, and while Elton John’s song Little Island is not my favorite from the cd, James Taylor sings like an angel. A clueless angel (this is the cynical Randy Newman, after all), but an angel nonetheless. (When Taylor says “sing it ladies” to a backup choir of actual angels, I laugh at his happy-go-lucky gusto every time).

Anyway, I thought that would be the best concert I’d ever see. And the only time I would see Randy Newman.

But life has been good to me (a little Newman reference, from the song sung by Bonnie Raitt on Faust). And I have seen Randy in many places since that show in Baltimore–in a little theater in Media, Pennsylvania, at the Strathmore in Bethesda, Maryland, and at the Grand in Galveston Texas (we were vacationing there for a week, and saw he was playing–and this time our vacation concert worked out!)

Anyway, after seeing Randy Newman in multiple venues and multiple states, I just learned that he is coming HERE. To St. Augustine! (Not the Bayfront Marin House, unfortunately, although if his people read this, you should call us! The last two concerts that we’ve seen, your musician has been either sick or suffering from allergies. I suspect that he doesn’t like the massive a/c systems at big impersonal hotels. Call us if you want to give him a better option!)

Stubs and pubs from the *first* time I saw Randy Newman, on November 9, 1992 in Baltimore. He’s playing in St. Augustine on November 9–it must be my lucky day!

Whether he stays with us or not, he’s playing at the Lewis Auditorium on November 9; tickets went on sale Friday. If you know him already and love him, this is going to be a great small venue to enjoy his talent. If you don’t know him, or–worse yet–only know him for “Short People” or maybe a song from the Toy Story franchise–you owe it to yourself to hear more of the catalog. And you owe it to yourself to see him live. His songs are amazing, and his schtick between songs is quite funny–I love the story where his precious daughter tells him he doesn’t have to sit in out-of-the-way tables in restaurants, because “You’re not that famous, Dad”.

And I love that he refuses to play only crowd faves (I’ve got ten bucks that says someone will call out for “Sail Away“–it’s on the play list, people; he will get to it), in fact he plays some moody, dark greats like 1977’s “In Germany Before the War“, which gives me goosebumps for its subject matter as well as the haunting melody every time I hear it. If you haven’t heard it, it’s not sunny and bouncy like “You’ve Got a Friend in Me“, but it’s effective at setting a tone of its own–kind of a broken music box playing in the background of someone’s very disturbed mind. Brilliant. (And hopefully not autobiographical–see, I still sometimes think that writing music is somehow documentary).

If I haven’t talked you into seeing him yet, let me see if I can make the pot even sweeter. Stay with us, and show us your ticket stub, and we’ll take $40 bucks off your stay on Sunday night.

Because if it’s “Money You Love“, and music that you adore, we’ve got you covered on all counts. Call us today to reserve your room–and ask for the Randy Newman discount!